Getting a DUI in Another State 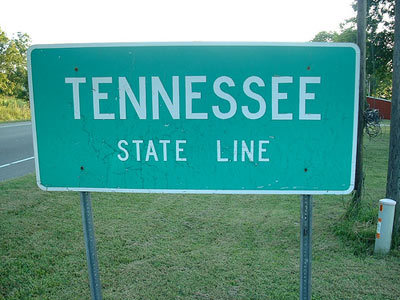 It’s quite common for drivers to get a DUI while they are visiting another state. Especially when the person is not familiar with the streets, roads and highways they are driving on when they get their infraction. Unfamiliarity, while under the influence can cause impaired drivers to make sudden and erratic driving maneuvers. And as we all know, erratic driving is an easy target for the police.

The obvious question arises: Can they revoke my license anyway?

The state your infraction occurred in MAY notify the state you are license to drive in IF you are convicted of DUI. So it is possible to have your drivers license suspended regardless of the state your are licensed to drive in. The best thing to is to find a DUI attorney on this website, give them a call and find out what the situation is based on your set of circumstances.

What’s the likelihood that your license will be suspended if you are convicted of a DUI in another state?

Answer: pretty high. As time goes on, states are communicating to each other more. DUIs are a serious offense and states want to protect themselves from drunk drivers who may frequent their state. Some states have a lot of people traveling between state lines. Therefore, it would benefit any state to limit drunk drivers from nearby states as well.