DUIs For Other Than Alcohol 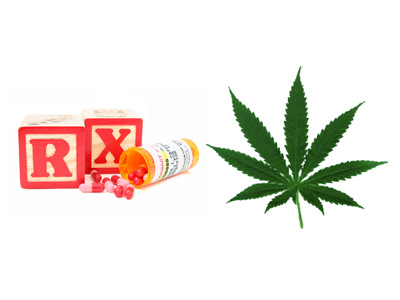 It is possible to get a DUI for drinking too much coffee. Every time I repeat this phrase no one believes it, but it’s true. It would be highly unlikely that this would happen to anyone, and if this happens to you I would suggest you start playing the lottery.

How could someone get a DUI for drinking too much coffee? Let me break this down for you. If you admit to have been driving in an impaired manner due to a chemical or through chemical testing you have been found intoxicated, you can be convicted of a DUI. For example, if you are driving erratically because you had too much caffeine and a police officer pulls you over and your excuse is, I have had to much caffeine, you have just admitted to driving under the influence.

Any chemical stimulant or depressant you ingest prior to driving (or while you are driving) are all grounds for receiving a DUI. It doesn’t matter if is a illegal narcotic or not, anything that can make you drive unsafe, erratic, or unaware are grounds for a DUI.

What are the blood volume limits for other chemicals?

As far as we know, there are no other scales to measure other chemical amounts in the blood stream that states use determine if someone is safely under the limit of another stimulant or depressant. The point is; you should drive safely at all times. Always read the warnings on your medication whether it was purchased at a store or if it was a prescription. If you feel tired or woozy do whatever it takes to avoid driving yourself.