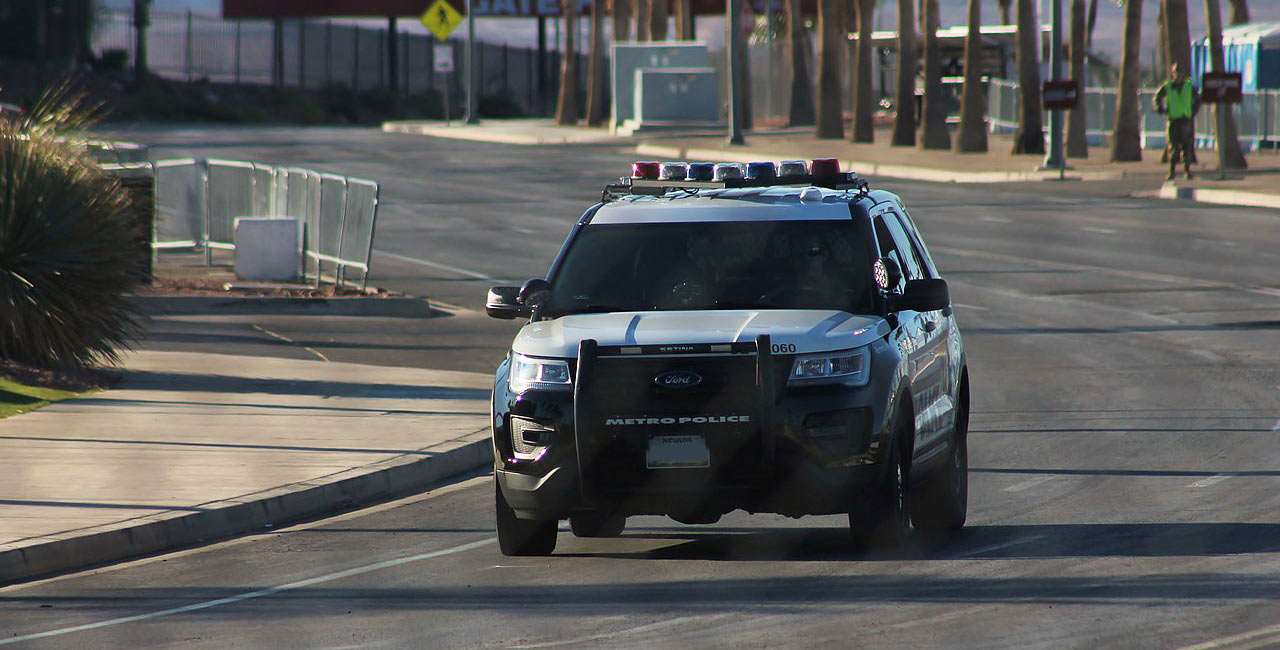 The Las Vegas Metropolitan Police Department (LVMPD) is the law enforcement agency that operates in the city of Las Vegas and Clark County in Nevada. It’s effectively a combined city and county police department that works in a massive 8,061 square miles area and assists a population of more than 2.2 million people.

The agency has more than 4,100 sworn police officers, but a total of 5,819 employees. It operates on an annual budget of around $856 million and boasts a capacity of 10 area commands. The LVMPD has legal jurisdiction over the whole of Clark County, except the cities of North Las Vegas, Henderson, Mesquite, and Boulder City.

The headquarters of the LVMPD can be found in a massive complex of buildings at 400 S M.L.K. Blvd. The block of buildings is situated between the Las Vegas Fwy and the large Helix Apartments complex. The renowned World Market Center is right on the other side of the freeway. 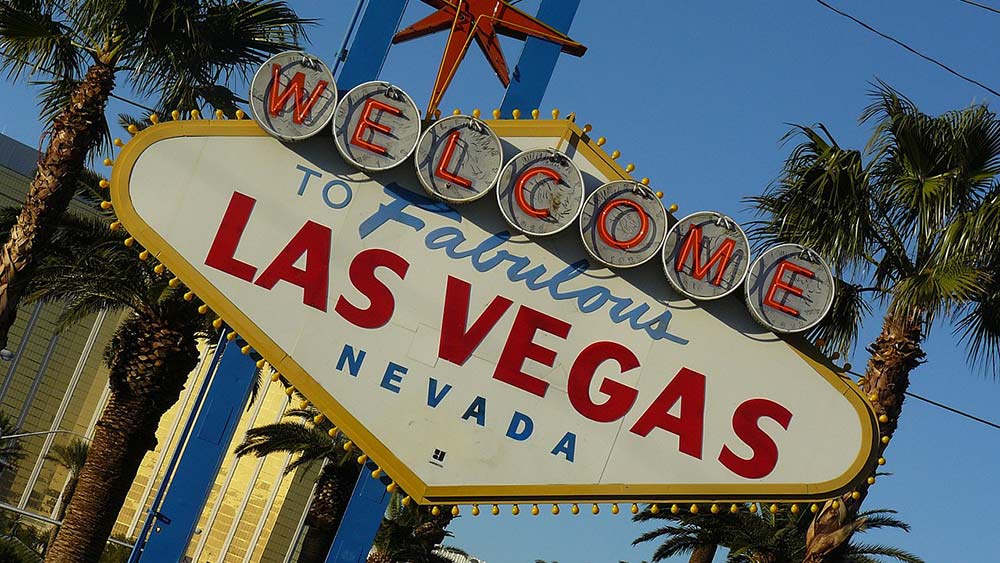 Everyone realized that it would be much better for everyone involved if the two agencies were to consolidate into one, even the police officers themselves. That’s why the Nevada State Legislature passed a law that effectively merged the two on July 1, 1973. Since then, the new Metro PD has had fewer problems and has worked more efficiently.

Due to the intense gaming and entertainment presence in Las Vegas, LVMPD has unique challenges that most metropolitan police departments don’t have to deal with. Whether it’s an excess of party-goers or people traveling through the city with lots of cash on hand, the LVMPD has been trained to deal with these unusual scenarios, making it a unique police force.

It now has more than 5,800 members that work in 10 command centers, an airbase, and three detention centers. They have more than 2,000 cars, 160 motorcycles, four helicopters, three boats, and the assistance of seven horses and 42 dogs.

Currently, the position of the LVMPD Sheriff belongs to Joseph Lombardo. His Undersheriff Sheriff is Christopher Darcy, while the three Assistant Sheriffs are Lazaro Chavez, Brett Zimmerman, and Andrew Walsh.

The official website of the Las Vegas Metropolitan Police Department offers you several services you can use if you need the help of your dedicated police agency. You can:

There are several other services, all of which you can view here.

If you’re interested, you can always apply for an open position at LVMPD. The Las Vegas police agency is constantly looking for new employees, both regular employees and police officers. You can check the open positions and learn how to apply and what you need for it on the official website.

Take a look at the latest recruitment video from the LVMPD. Officer Remond Willis shares his experience with the police agency.

This short video shows us the LVMPD’s famous K9 officer Arko and his human companion Sgt. Eric Hutchason in ‘action.’

Take a look at Lt. Sasha Larkin’s story of the ambush attack that occurred on June 8, 2014. It will show you the difficulties the LVMPD officers sometimes need to go through and the situations that, unfortunately, don’t always end well for everyone involved.