If someone you know has gotten a DUI or you suspect they have and would like to locate them, we have provided contact information to various police departments and law enforcement agencies below. Note: in smaller cities and in rural areas, people may be transported to larger holding facilities and detention centers. We have organized this page based on Nevada state geography to make it easier to find the correct agency.

Many Nevada law enforcement agencies are very helpful when messaging them on Facebook. Most agencies will have a dedicated Facebook page. 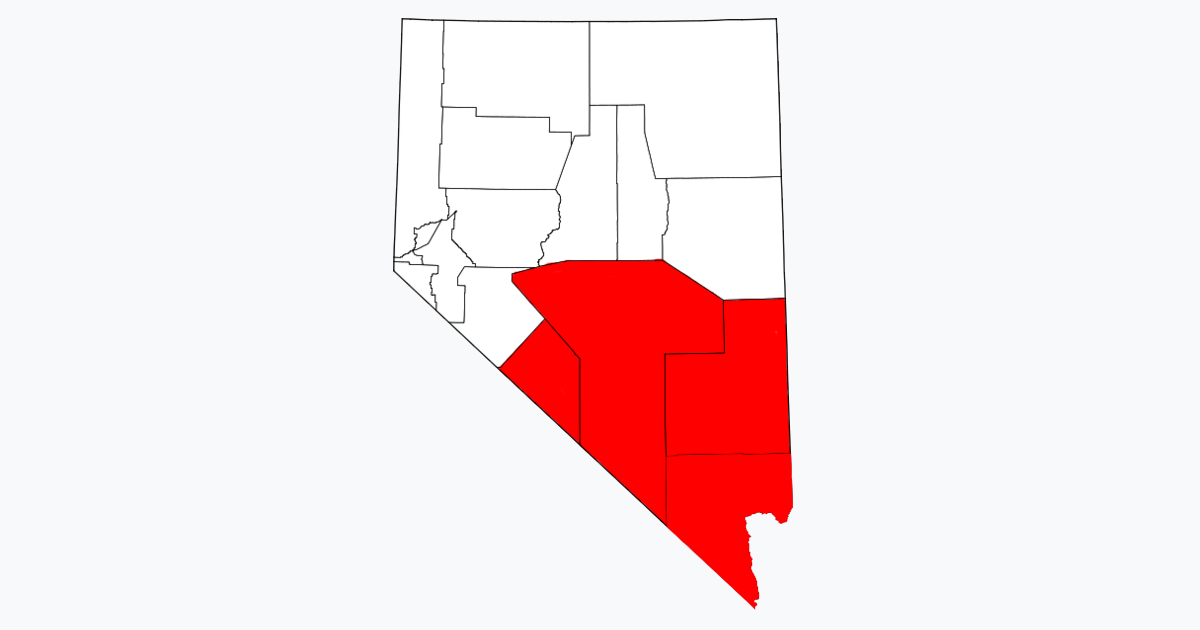 People arrested for misdemeanor DUIs within the Boulder City limits are normally transported to the Henderson City Jail.

People that get arrested for DUIs within the city limits of Las Vegas (if booked) would be taken to the Clark County Detention Center.

Most people arrested for DUIs are taken to the city police department unless the person has had multiple DUIs. 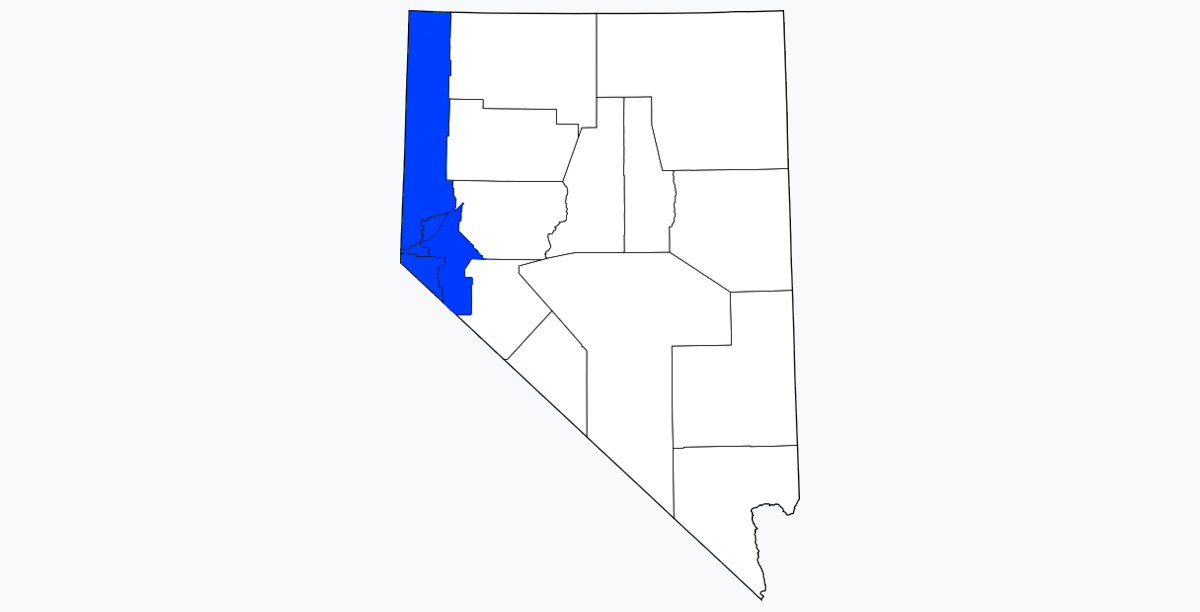 Policing in Stateline NV is done by the Douglas County Sheriff.

Other Areas of Nevada

Most of Nevada is sparsely populated and large portions of land are military facilities and open land administered the Bureau of Land Management. Some towns will have their own police department or the Sheriff will police these cities and surrounding areas.

Ely NV is policed by the White Pine County Sheriff.

Policing is done by the Lyon County Sheriff’s Office.

Wells is policed by the Elko County Sheriff.