DUIs During COVID – Is That Even A Thing?

monkeyman Posted on February 26, 2021 Posted in News No Comments 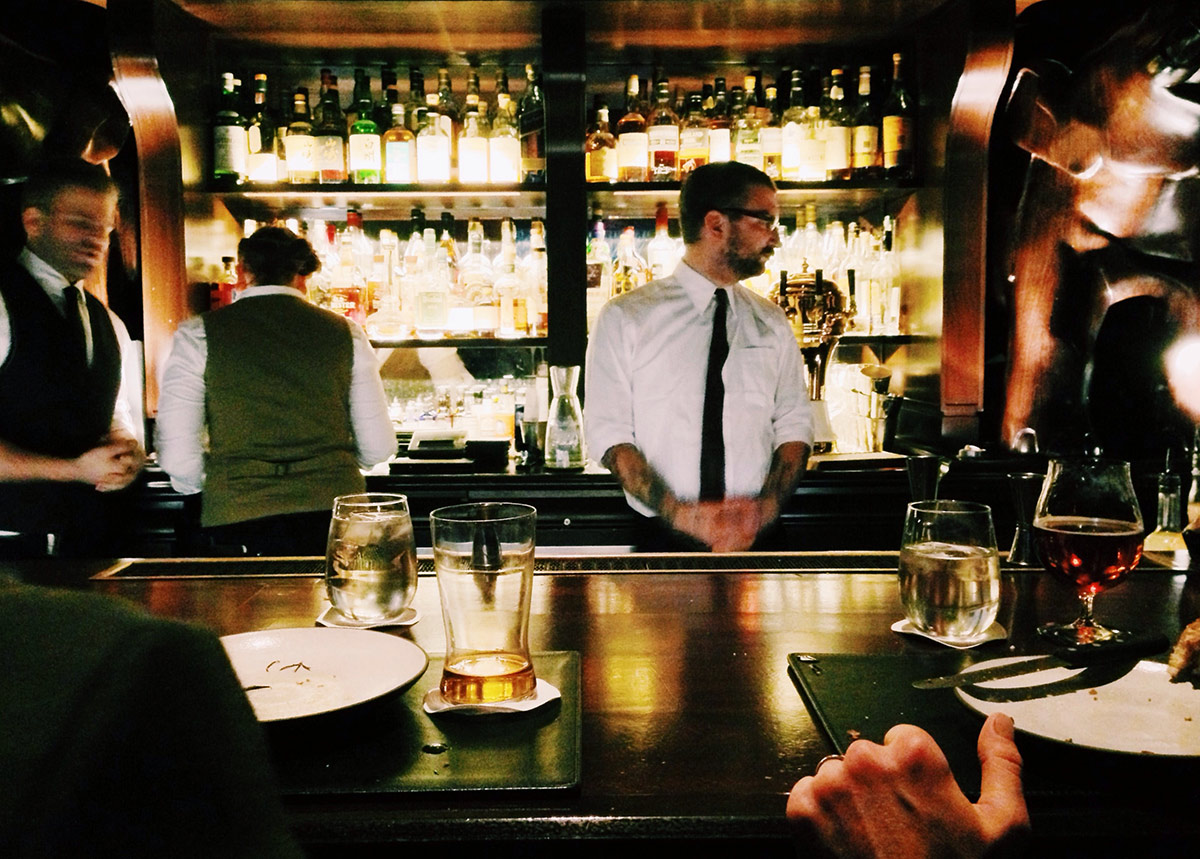 With lockdowns, working from home, and people generally staying home all the time, are DUIs down lately?

In many jurisdictions, it appears DUIs are down. Rapid City, South Dakota reported a 22% decrease in DUIs for the year of 2020 compared to 2019. In Philadelphia, DUIs are up! Which is pretty strange because you’d think Philly is more of a walking town, whereas people in Rapid City would be more prone to driving. However, a complete set of DUI statistics for 2020 has yet to be released. National DUI statistics tend to take a couple years to be completely compiled.

Man suspected of DUI arrested after striking a pedestrian and second vehicle earlier this morning https://t.co/YeozVQnQFO

There are some certainties we can ascertain from COVID:

Drinking alcohol is up

Drinking is up! And that’s probably not a good thing. 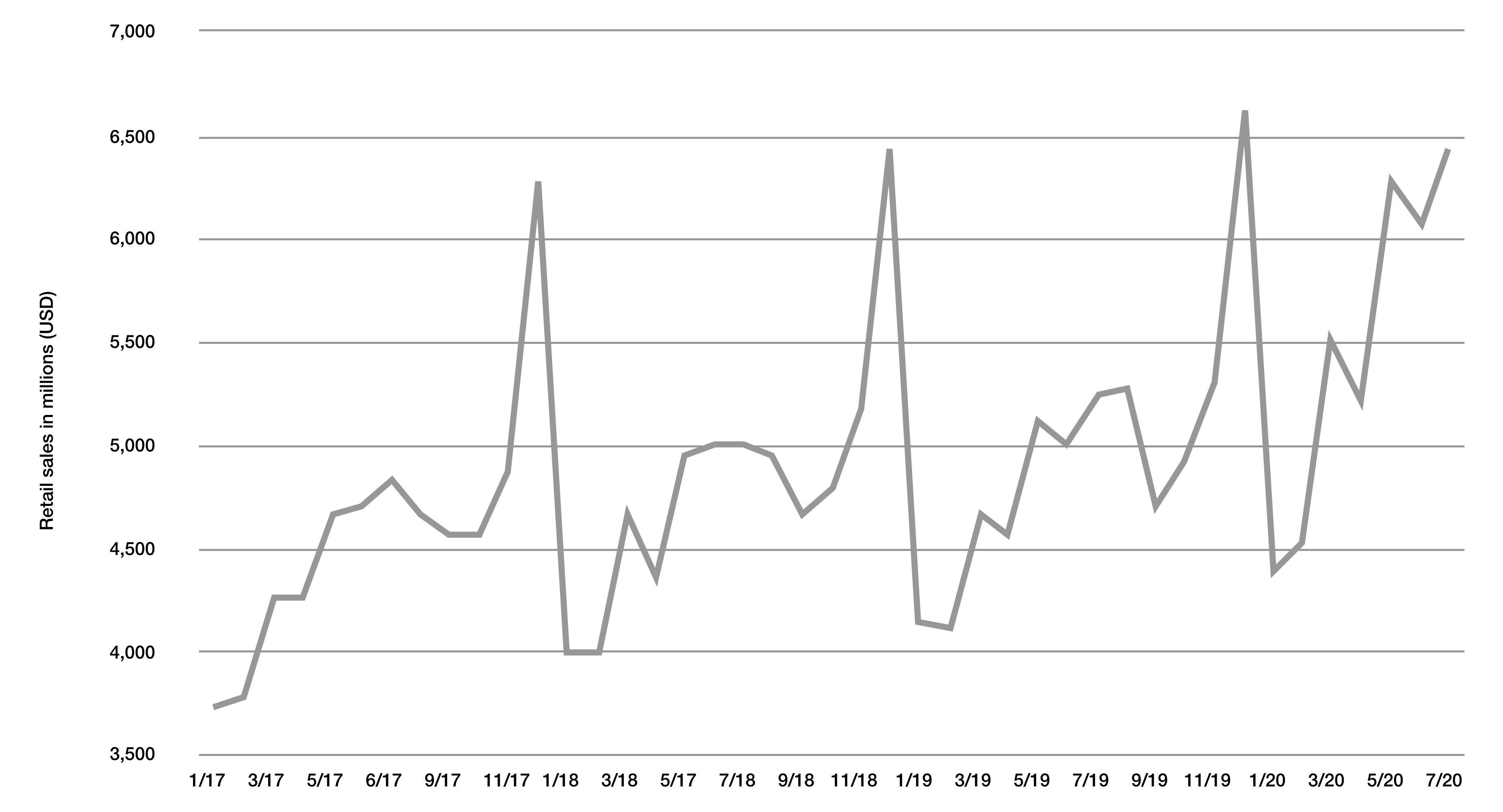 People are stuck at home and unfortunately it appears they are taking to drinking. And that presumably means they have already acquired their booze from the store or from delivery and are just sitting around and drinking. The only chance they’d get a DUI is if they decided to make a run for food or God forbid have to go pick up a child from school or somewhere else. I think it’s safe to say that most of the booze-at-home behavior means people aren’t touching their car keys.

You hear this a lot out in California: “People are blasting down the freeways these days!”. It’s true, during the Spring of 2020, there were very few automobiles on the freeways, and you’d regularly see people doing 100 mph any time of the day.

Did people think cops were staying at home as well? If that’s the case, I’m sure some people were thinking there wouldn’t be any DUI checkpoints either. It’s an interesting theory, but the jury is still out on it. 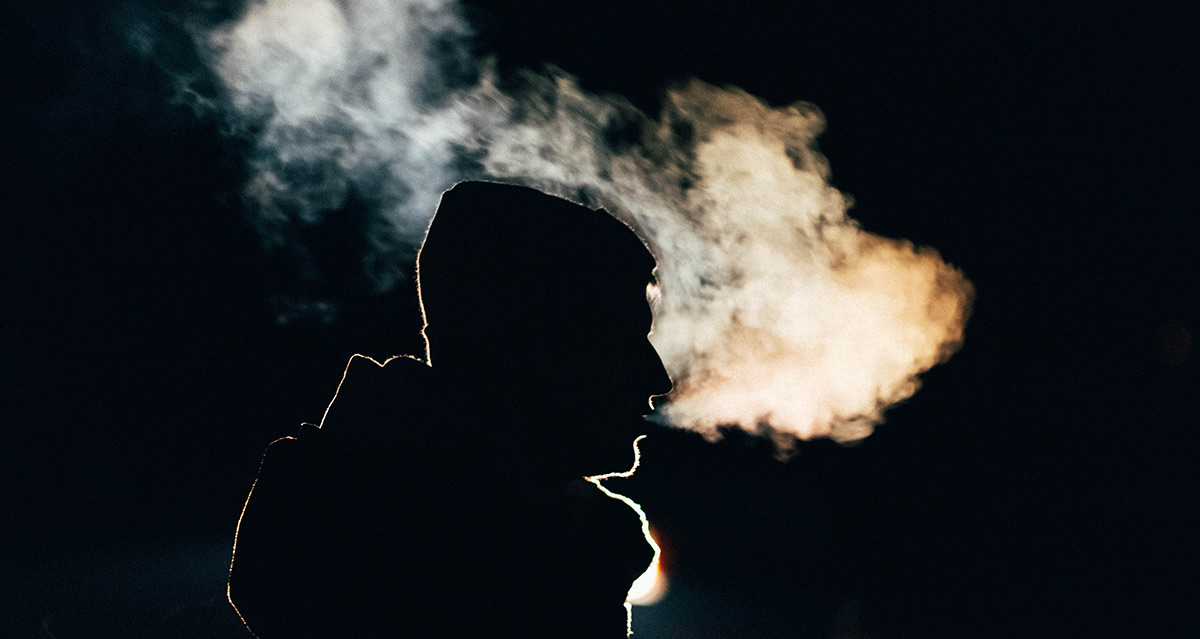 There’s a high likelihood that people are going to drive home solo after a night out with friends. People are having socially distance drinks (and some aren’t). But because of the strange nature of these times, most people aren’t carpooling or doing the designated driver thing. For one, they’re not meeting up beforehand at a friend’s house. They’re simply meeting at the venue or “event”.

If I were a cop, I wouldn’t want to administer breathalyzer tests

If you think about, if you pull someone over that’s been out drinking, chances are they weren’t that careful. And we’re pretty certain that bars and restaurants are places of high transmission. Asking someone to take off their mask to blow in a breathalyzer seems like a risky activity. That doesn’t mean it’s going to change the cop’s routine, but it’s definitely an occupational hazard for them. So do everyone a favor in these times – DON’T DRINK AND DRIVE!