Is Teenage Drunk Driving On the Rise?

Vincent Mansfield Posted on July 4, 2021 Posted in News No Comments 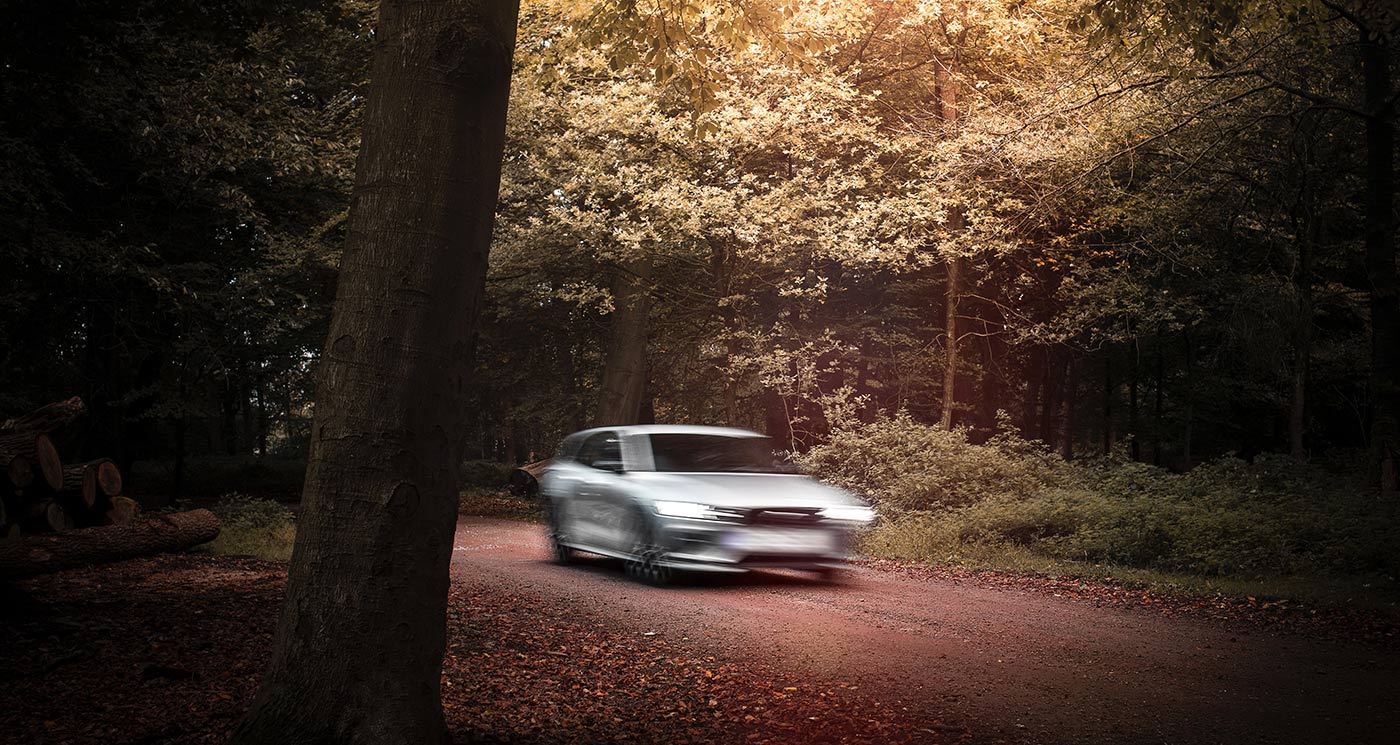 Motor vehicle accidents are a serious public health issue in the US. Conforming to National Highway Traffic Safety Administration (NHTSA), 28 people die daily from such accidents; one death every 52 minutes. In 2019, 10,142 people lost their lives in such accidents.

Teen drivers constitute a significant percentage of the above statistic. In actual fact, teens between the ages of 16 and 19 are three times more likely to be accident-prone compared to drivers from other age groups. Six teens die every day from motor crashes despite training and parental advice regarding driving. In 2019, about 2,400 teens between the ages of 13 and 19 died, and approximately 258,000 more required emergency medical attention for injuries incurred in motor accident crashes.

There are particular factors that put teens at risk of accident-related injuries and deaths. The biggest factor is inexperience. Research shows that newly licensed teens cause more accidents than more experienced drivers. According to research conducted by the National Household Travel Survey, the crash rate per mile driven for 16-year-old drivers is 1.5 times higher than that of 18-19-year-old drivers.

Unlike adults, teens are more likely to make critical decision errors as well as underestimating and not recognizing dangerous situations. Besides, teens are more likely to engage in reckless behaviors such as distracted driving, speeding, and not wearing seat belts. However, drunk driving remains the most preventable cause of accidents among teens.

Drunk driving is the second leading basis of motor vehicle accidents in the US after distracted driving. Teenage drivers are especially more likely than adults to cause accidents after drinking alcohol. According to the CDC, teenagers are 17 times more likely to die in a car crash if their blood alcohol concentration is equal to 0.08% or higher than when they are sober. Additionally, 1 in 10 high school teens (16-19 years old) admitted to driving a car under the influence of alcohol.

Between 1991 and 2011, drunk driving among teens decreased by 54%. This was largely due to an intensive campaign by states to prevent drunk driving by educating the public and getting parents involved in their teen’s driving decisions. However, data from the NHTSA shows that since 2015, fatal crashes among drivers aged 16 to 20 years rose by 3.6%. More than a third of these crashes were under the influence.

Research has shown that government initiatives such as setting a drinking age limit and graduated driver licensing (GDL) helped curb teenage drunk driving between 1991 and 2011. However, the most effective method is parental monitoring and control. One way is by having an alcohol-free home environment or locking the liquor cabinet. Crucially, parents should have regular conversations with their teens on the dangers and implications of drunk driving to mold positive behavior. If a parent fails to talk about underage drinking, teens can often interpret this as indifferent and are likely to use alcohol. Finally, in the event a teen consumes alcohol, it is important for the parent to assure the teen that they can call home for a safe ride instead of driving drunk.

Teenage drunk driving appears to have dropped since the first decade of the 21st Century. However, drunk driving statistics do lag and take time to collect. We are usually a few years behind solid data at any given point in time. Fatal crashes among young drivers are increasing in general and a third of those are instances where the driver was under the influence. Teenage drunk driving hasn’t been eradicated and the U.S. would benefit from continued awareness campaigns concerning the subject.